This section of our website is where members can submit family photos.  Just email me and attach a JPEG file of your photo. Please refer to the format Jim Moule has used it the first contributions below to identify your photos. 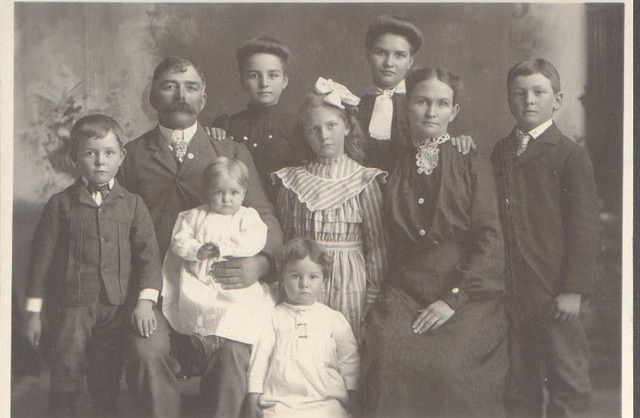 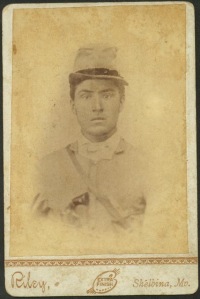 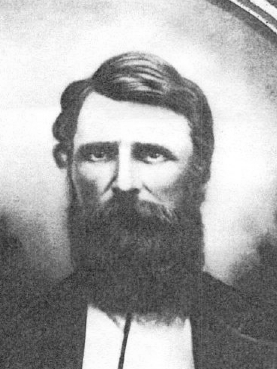 Joel M. Thrasher 1833-1888, Daniel4, William3, John2, Benjamin of Maryland1. Joel Thrasher of Shelby Co., MO enlisted in Col. Porter’s (guerrilla) Regiment of the C.S.A. He was captured at Shelby, MO on 5 Sept 1862 and enrolled as a Prisoner of War at Alton Military Prison. He was paroled on 27 Oct 1862. After the war, Joel lead wagon trains on the Oregon Trail and was an early settler in Umatilla Co., OR. 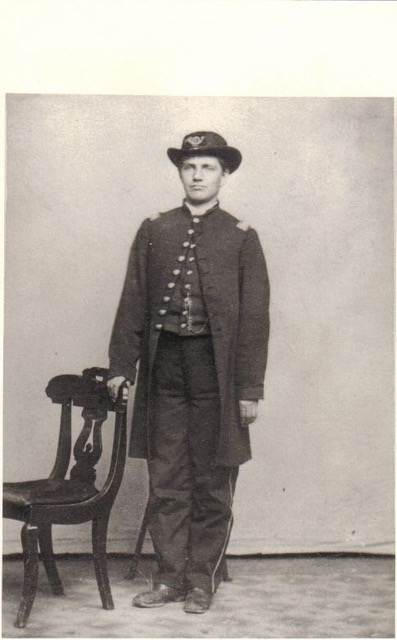 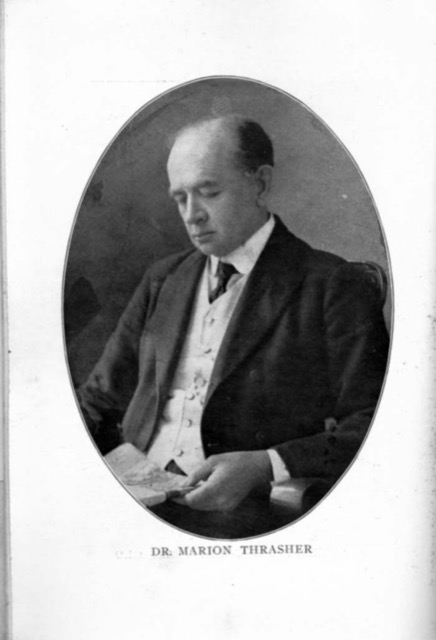 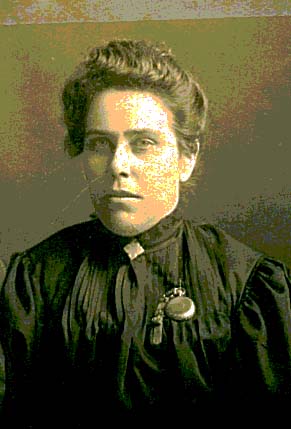 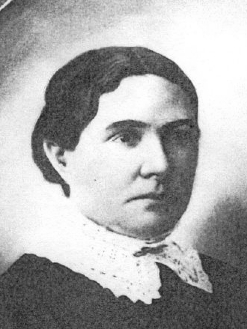 Mary Jane Thrasher (1836-1908), Elias4, John3, John2, Benjamin of Maryland1 Mary Jane married her second cousin, Joel M. Thrasher, and traveled with him to Oregon. They had 12 children. At least 8 of them survived to adulthood. 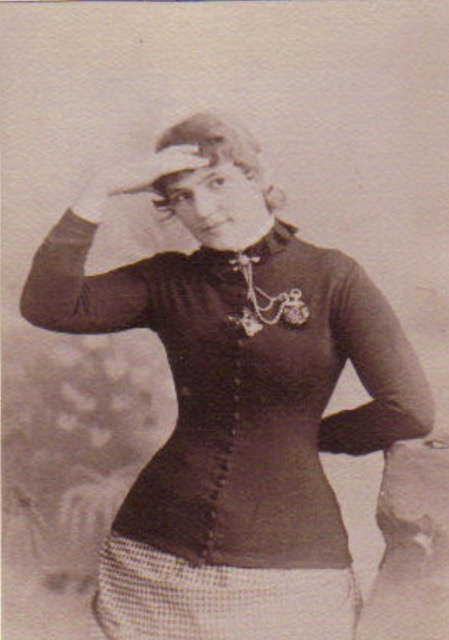 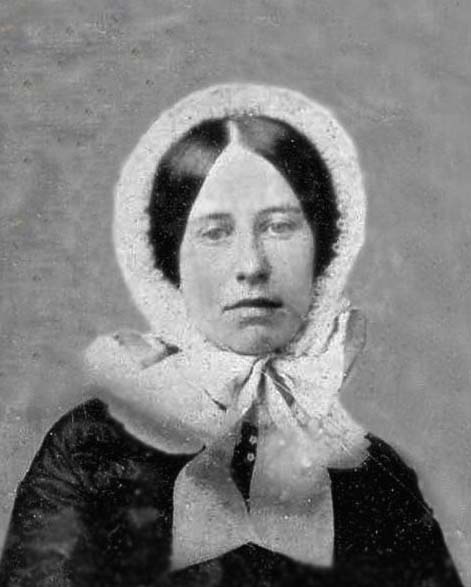 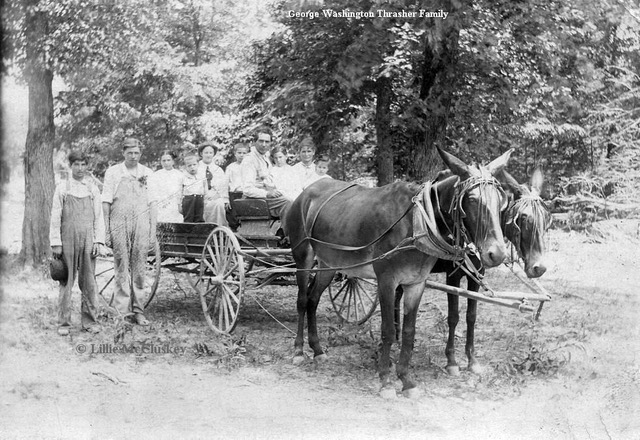